Finn Knudsen, Knudsen Beverage Consulting, was the Keynote speaker at the 2016 Rocky Mountain Microbrewing Symposium at the University of Colorado, Colorado Springs this past February.

The Rocky Mountain Microbrewing Symposium is the only conference designed by microbrewers, for microbrewers!

Click here to view the program, as well as view Finn’s presentation “Future of Craft Beer as seen from an Industry Insider” 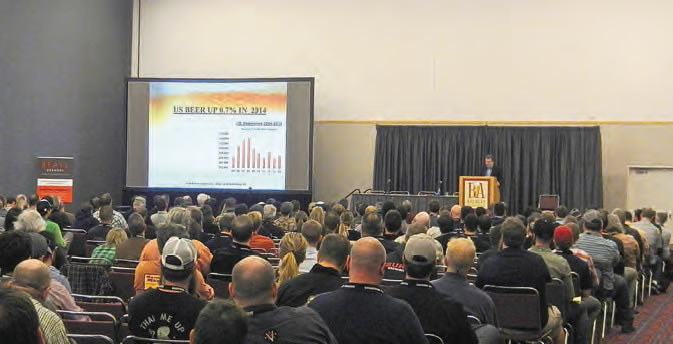 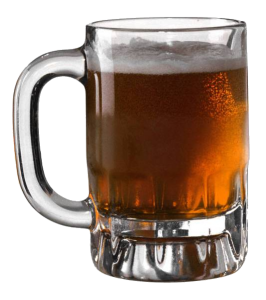 Click the link below to read more about Finn Knudsen’s presentation on Beer & Health – a presentation covering information about Beer and its Health benefits often not known about this beverage!

Many people have never heard the message about the in-depth research, that has been done about beer & health at prestigious universities around the world. This presentation is trying to capture some of the key points from the research done, and still ongoing, and to share that information with all interested. This information has been shared with several Rocky Mountain Rotary Clubs and numerous fellow brewers.

From our close friend and frequent contributor, Finn Bjørn Knudsen, Knudsen Beverage Consulting in Evergreen, Colorado, we have received this personal article on the 30th Great American Beer Festival that took place in Denver, Colorado, from 28 September to 1 October this year. The article gives a closer insight into the judging process at this competition, continuously competing neck to neck with the World Beer Cup® for being the largest beer competition in the world.

To read more about this article – please click here!